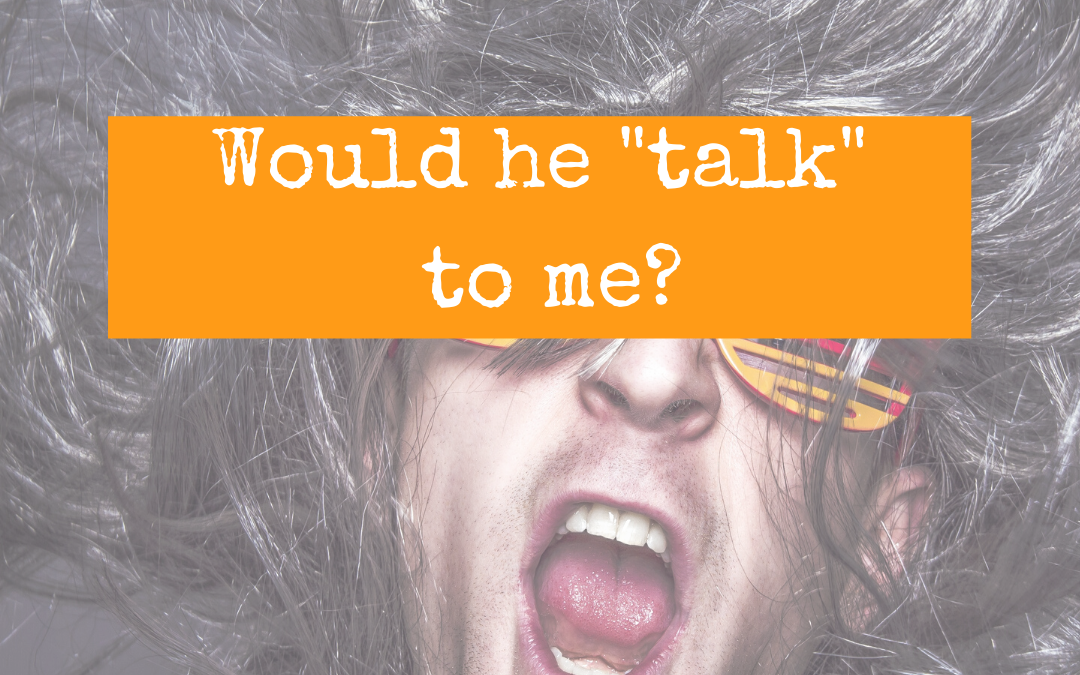 You probably already know I feel, see, hear and smell the spirit world. That by it self is no big news, well not for me, and now you know.
If you don’t know me I will be a good “girl” and introduce myself.
My name is Rosita Belkadi and I’m a spiritual medium.
I feel, see, smell and hear the spirit world. I am 47 years. And live in the Netherlands. My roots are Dutch and Greek.
I develop mediumship over 20 years now sand i still feel like a newbie.

When I grow up I lived with foster parents. Because my father and mother could not take care of me.
From a very young age I was aware of the spirit world. But I fully understood that when I started to develop mediumship and understand that was the spirit world.

This story is about my father and me he died in November 2018 and I wondered would my mediumship change?  Would I feel him? Would and could he come close?
Would he start to “talk” to me?

Let me explain something first my father and me where not that close. Well that’s softly put. In the first part of my life he didn’t even want to know me as his daughter.

The years after that he changes that view. Not only because I look like my dad. But also, he went softer.
In his younger years he was very aggressive and even violent. he was not a very easy going personality . But when he gets older and softer, he started to acknowledge me as he’s own. He even wanted to make that legal. But for me that was not an issue.  Somebody special already took care of me. And for me that was my father. And still he is the one who feels like my real father.
But to come back at my story. My father died and I wondered if we maybe could have a better relationship after his dead. And if I could hear him when he “talked” to me from the spirit world.
People I know always have a sort of relationship whit their loved ones in spirit, but in my life that was never the case.

My brother died 10 years ago. And I can’t hear him. I can feel him and feel his presence. but that’s all (that’s quit amazing but you know were I am coming from).

But with my father I wondered could it be different.
But nothing happened.
Yes, I received messages and he even talked in his own voice trough the voice box from the seance of Scott Milligan.
But unfortunately, I didn’t hear him myself, I can smell and feel my father sometimes around me but that was it.

Until this week.
This week he felt so close that I asked him a question.

How was it for you to die and immediately he answered in my head before I could finish my question.

It’s like really waking up.
Now I see and now I feel really, real.
Real like never ever before.

And that for me was so beautiful to really “talk” to him.  And I hope this story continues.  And when I typed the above sentence I heard a conformation in his voice again.

SO, WHO knows…. till next time.