Dirt in the darkroom 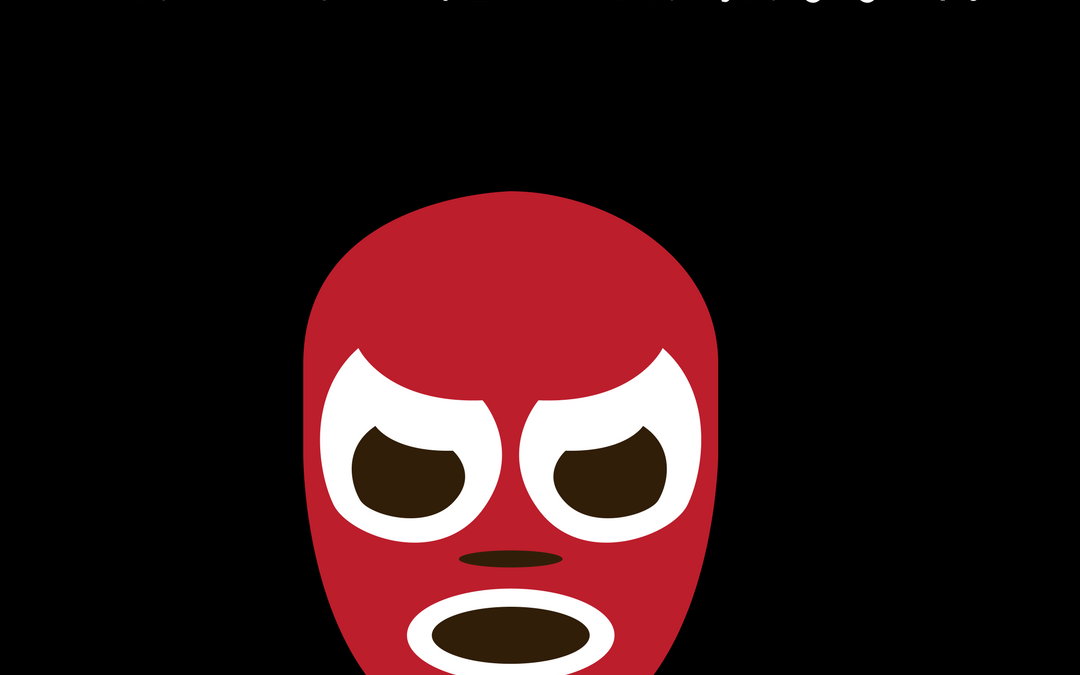 Dirt in the darkroom

For months I heard a lot about the Felix circle. There were only a few good and quite a few negative reactions. I wanted to experience it myself.
I really love physical mediumship. This form of mediumship in which the deceased are reunited for a little moment, where they can hold hands, talk, and the beauty for me: there’s no medium interference.
Wonderful! At least if it is done the right way!
And hopefully you understand at the end of my story why I talk about the right way.

Sunday afternoon, off to the venue. In the Netherlands near to my home town.
When we arrived, there was openness. I went with the presumption it could be fake. I could imagine you look at things differently if you’re not that sceptic.
There were some notable things that could not be explained with logic. Which we could ask later. Yes, later because Mr. Kai and his group arrived an hour too late. A briefing followed, that was mainly about how nice it is when it is not English style sceanes. How the German way was so nice and also so open without rules and strictness.
Open so that spirit can do all they want.
And that we especially had to have a lot of trust in Kai and Julia.
Because it could not go without trust.
Because yes, the Dutch, so they said; they seem very sceptical of German style physical mediumship and that we were not satisfied with what they said. We would never be satisfied they said… We would always find something.
And they were so right!
We asked how and why, especially why Julia was not being held and why the medium was not constrained, after all, we were going to sit in the dark. “Yes”, they said, that was the German way that we had to trust.
Direct and to the point as I can be I told them that trust only can be gained.
And after asking again why Julia was not being held, Julia became very angry, even ferocious.
Because it would never be enough for us because We do not trust it and We will always keep asking etc. etc. etc.
Yes, Julia you were so right! Okay it’s never a big fun when people tell you things you know, I do agree with that.
But maybe you can see this as if we wanted to build that trust you talked about.
But unfortunately, they were not open to build this trust bound with us.
Well, that briefing, took another hour and a half.
And then another hour, something with checking the room or prepare for what will come and the “medium” needed to prepare. It was after all a bond of trust that we built up. So again, we asked wat was going on but… as you understand by now. They did not want to build that bond with us.
The door closed and access forbidden! Yes, keep building that trust!
The organizer checked the “medium” and confirmed that he was “clean”
So, let’s continue building with the trust, we were allowed to ask questions in the room.
We started to ask about a bucket taped to the floor? Why? The answer was so the children can easily grab the toys.
Okay why? Children in spirit cannot bend over?? Then another strange answer to the question why there was an illuminated spot on the bucket? That was supposed to be for the orientation for the children. Why? Is it that they cannot see in the dark? Hey people they are so called dead. Remember They are in Spirit, they do not need anything right? They are energy a frequency, right?
Next question! Why are there stripes in the cabinet with duct tape? Hum yes, the fabric of the cabinet is so thin?
Okay and you cannot buy a new fabric patch after taking 120 euro from 20 people every week for three days in a row? Or did you hide things behind the tape?
Because afterwards we were not allowed to check remember.
And where were those bleu fabrics with large holes for we asked?
O they just stay in the box! There was nothing just for nothing over there, everything yes everything was setup! Setup to make fraud!
But the secret is in the hoop! There he hides all the “ectoplasm” the telescopic antenna to move the stuff, the substance with yeast and the white glove.
During the energy field building singing was asked to be very loudly, but only shortly because then it was rebuilt.
Or was that the moment when Julia could prepare something that Kai could use?
Because in that moment she did not sing and she was not held.
The “ectoplasm” (I mean of course the curtain) that was pulled out of his collar with lots of strange sounds. And there was suddenly the smell of “ectoplasm” Or was there a release of something we don’t want to know? Or maybe a kind of stink bomb? The luminous tile was actually the cherry on the cake.
Truly there the mass hysteria was complete. Because they saw a hand. I go back to the bleu fabric with holes remember? That was just there in the box. Yes, luckily there was the bleu patch!!! unfortunately, it was not for nothing! What a folk slaughter and not only that what a big insult to the spirit world.
My heart is crying! Its crying very loud! I am sad and very angry!
I promise that I am going to sit as long as necessary every week in the dark and if the only thing that is being seen or felt is love that’s more than OK! The love of the spirit world.
Then that sitting in the dark is worth more than any fake phenomenon!
I believe that there is a lesson in everything and this lesson is that I see the light very bright now.
You know the saying that you can only experience light if you have seen the dark?
I was in a very dark place on Sunday, February 4!
Spirit friends here I am nothing to carry nothing to hide here I am I can see the light I’m ready.
Yes, welcome spirit friends!
Rosita x